Office of County Clerk/Register of Deeds

Picture Identification in the Polls: More Questions and Answers

Due to this ruling, the County of Kalamazoo Clerk's Office Election Division and all other jurisdictions across the State will implement this new requirement beginning with the election on November 6, 2007. To implement this requirement, precinct election workers will ask voters for photo identification at the polls. The following are acceptable forms of photo identification, assuming they are current and a picture is provided:

If the voter does not have an acceptable photo ID in his or her possession when offering to vote, that voter may sign an affidavit attesting that he or she is not in possession of a photo ID. A voter who completes an affidavit will be allowed to vote a regular ballot. 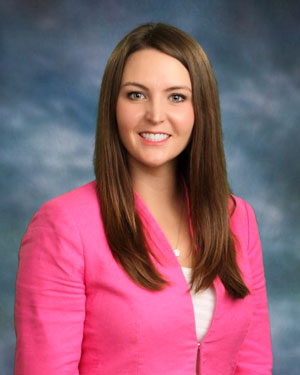