Riverine or Fluvial Flooding is caused by the water in rivers over time rising beyond the capacity of the river or streambed and overflowing its banks.  Riverine flooding is typically caused by extended periods of rain, heavy snowmelt, or due to ice dams. 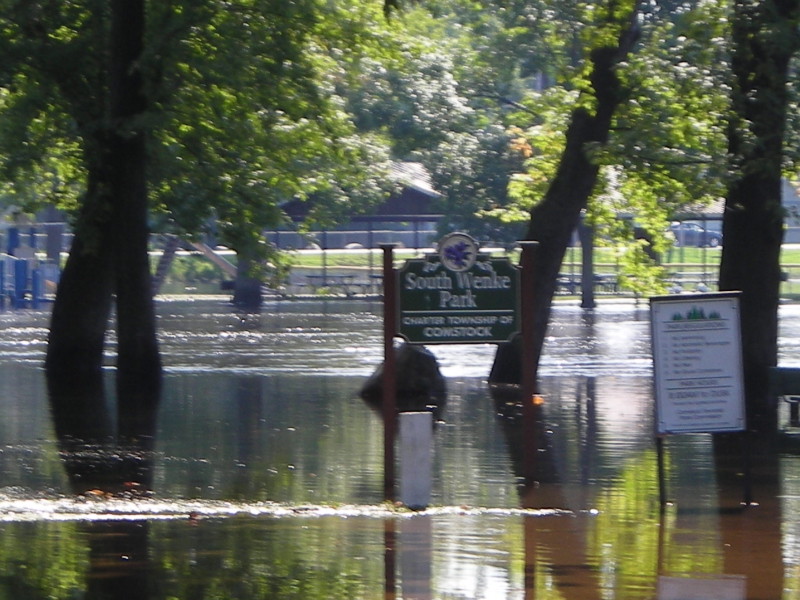 Flash Floods are caused by sudden, locally heavy rainfall, causing a rapid increase in river or surface water, accompanied by swift currents.  Flash floods can be difficult to predict due to their sudden, locally concentrated rainfall.

Surface flooding is caused by the local drainage being overwhelmed by local rainfall, causing pools of water to spread in areas away from rivers. 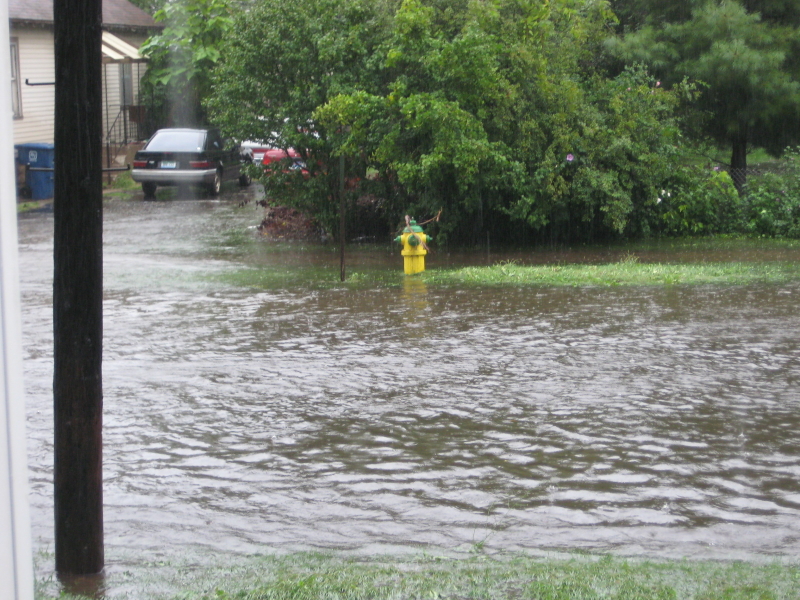